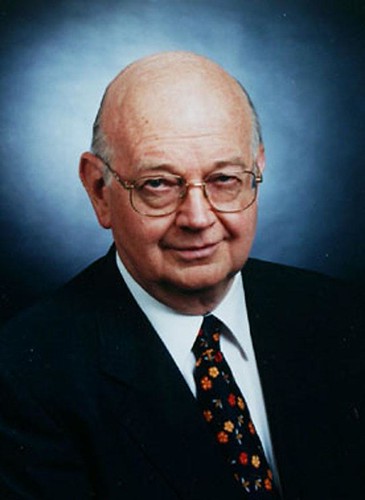 Emeritus Professor Ian Maddocks is an eminent palliative care specialist and a passionate advocate for world peace. A specialist physician in the Australian Administration of Papua New Guinea for 14 years, he became Foundation Dean of the Faculty of Medicine at the University of Papua New Guinea in 1971. Since 1982 he has worked with medical groups seeking to eliminate nuclear weapons. Ian was President of the Medical Association for Prevention of War when it received an Australian Peace Medal, and Vice-President of International Physicians for Prevention of Nuclear War when it received the Nobel Prize for Peace in 1985.  Since 1980 he has advocated improved care for the dying, and was first Chair of Palliative Care at Flinders University, first President of the Australian Association for Hospice and Palliative Care and first President of the Australian and New Zealand Society for Palliative Medicine. Recipient of the inaugural Bethlehem Griffiths Medal for research in palliative care, Ian is recognised internationally for his work in palliative care, tropical and preventative medicine. Now Emeritus Professor at Flinders University, he continues daily care for the terminally ill.